HIAS 2013 will be held from 8-12 April 2013 by the Department of Nuclear Physics at The Australian National University, Canberra.

Proceedings have been published in the EPJ Web of conferences, part of The European Physical Journal. 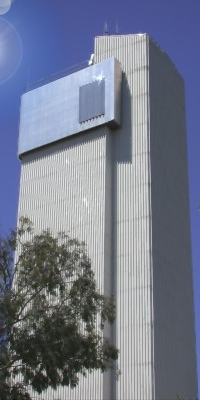 The Symposium program will include overview talks aimed at a wide-spectrum audience, and contributed presentations. Topics for 2013 will focus on:

Enquires and Questions about HIAS 2013 can be directed to the conference secretary.

You appear to be using Internet Explorer 7, or have compatibility view turned on. Your browser is not supported by ANU web styles.
» Learn how to fix this
» Ignore this warning in future